Get the Results You Need!

Getting the results you deserve comes down to securing expert trial attorneys to manage your wrongful injury or death claim. Jon Moyers and Kathryn Kohn Troldahl have combined forces and together have a history of obtaining significant settlements and jury verdicts for the clients they represent. 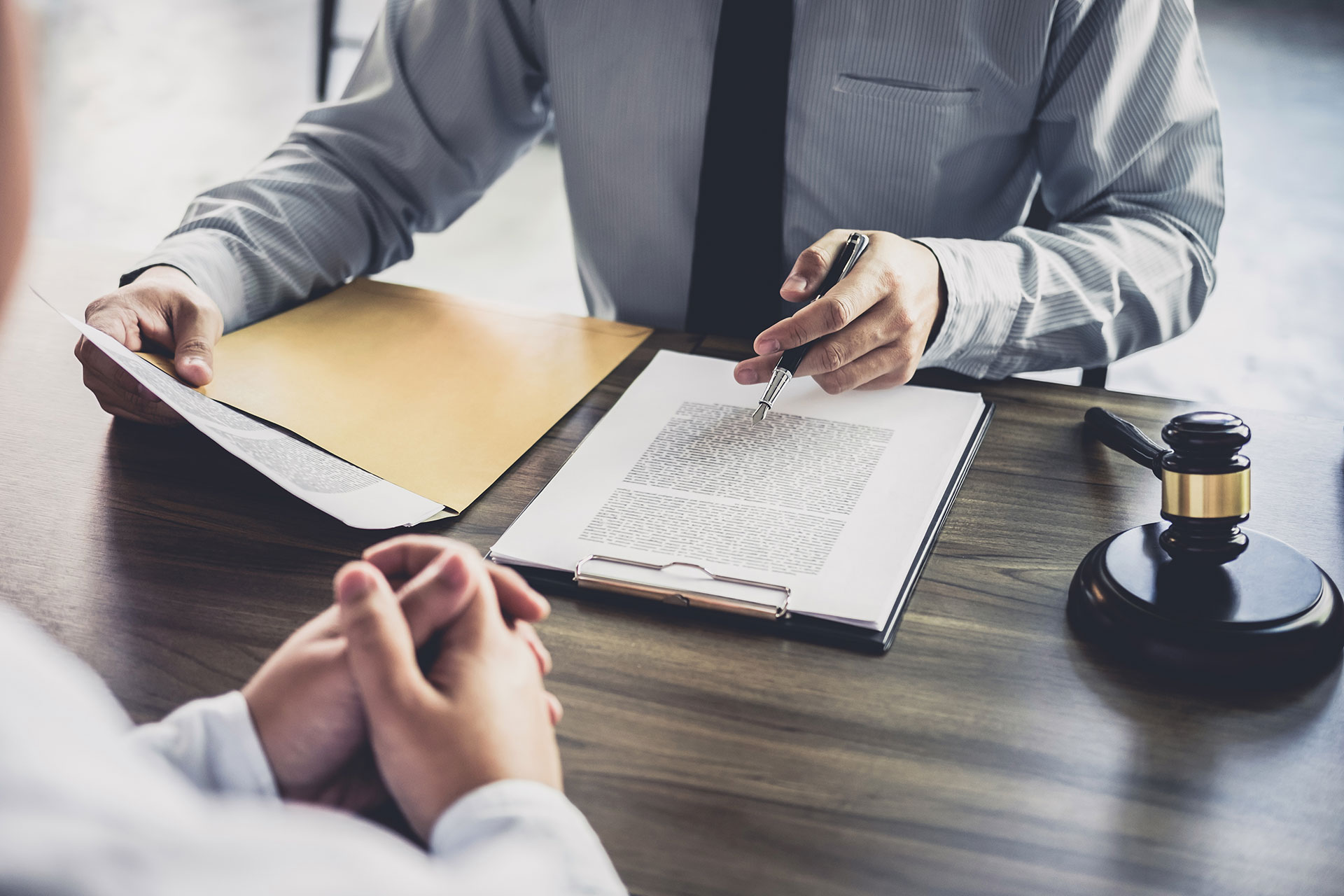 After sustaining a career-ending on-the-job injury after 30 plus years, I naively believed that due to my many years of service I would be fairly dealt with by officers of the company. After being put off and ignored by the claims representative, I contacted and retained union endorsed legal representation. After over three years of inaction by the previous attorney, Jon Moyers became my new counsel. The professionalism and knowledge displayed by Jon Moyers and fellow attorney, Kathryn Kohn Troldahl, resulted in a unanimous jury verdict in my favor. My previous attorney had an unwillingness to go to trial and said the best I could hope for was to wait for the company to settle out of court. My advice to any railroad worker is to work safe and avoid any injury, but if you sustain injury at work, seeking legal advice right away is the best way to make sure your rights under the law are protected. I cannot say enough to recommend Mr. Moyers and Ms. Kohn to represent you if the need arises.

After my wife’s unexpected death I called Mr. Moyers and was immediately impressed with his knowledge of the Fentanyl patch, and the intricacies of a prescription drug case. Jon understood from the beginning what it would take to put my case together. He kept me informed of major developments as the process unfolded. He explained legal aspect of choices I had to make as those moments presented themselves. Through Jon’s good work my case resolved with a settlement. When friends ask me about my Attorney I tell them he was good and knew what he was doing. My family and I are grateful to Jon for what he did for us.

This page may contain a summary of the law or individual cases, but no content may be considered legal advice.  Contact us to discuss the specifics of your case.

This page may contain a summary of the law or individual cases, but no content may be considered legal advice.  Contact us to discuss the specifics of your case.